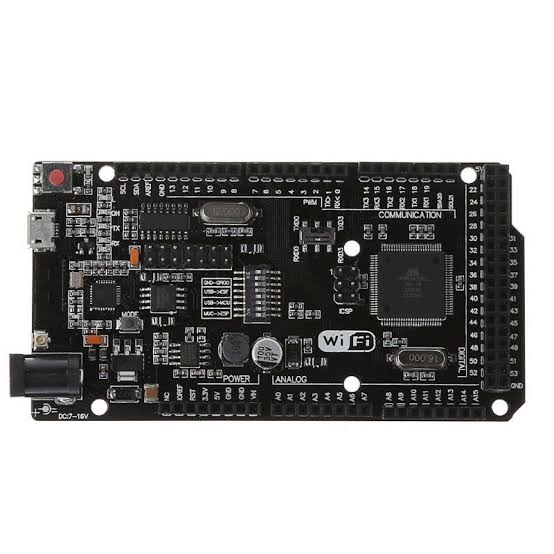 The search facility in the forum is very useful…

The Mega + WiFi R3 is not in the official list of supported hardware:

This file has been truncated. show original

but the search results I pointed to earlier seem to show Blynk community members using it successfully.

It’s not the type of hardware that I personally would choose to buy - because it’s expensive, bulky, has limited processing power and has to be physically connected to a computer to update it (no Over the Air update capability).

If you haven’t already bought one then I’d suggest that you read this:

Which board should I choose for my first Blynk project? FAQ

I thought I’d write a piece about my thoughts on the best hardware to use for your IoT projects if you’re just starting-out with Blynk. I did what many people do, started-off buying an Arduino Uno and uploaded some code to make it flash an LED. After about 10 seconds of watching the LED flash I was bored, and wanted to do more (I have a short attention span

). The next task was getting the Uno connected to the internet and I chose the Ethernet Shield route. After around 6 months of m…

If you have already bought one then look at the search results and see what everyone else is doing with them.

It works. Been using one for a month now.