I am a cosponsor of a beekeeping club at a local high school. Yesterday, we lost a swarm of bees (which is valued at over $100) because nobody from the club was there to see the mass exodus. The next time a swarm leaves one of our hives, it would be nice if we could get notified about it in time to go capture the swarm. Therefore, I am attempting to use 4 load cells in a Wheatstone Bridge configuration wired to an HX711 amplifier which is connected to an Arduino MRK WiFi 1010 to determine the weight of a beehive. The Franken-code I have haphazardly cobbled together from others’ sketches works in the serial monitor. But, when I use the labeled value widget in the Blink app on my Android phone, the values are completely different. Here is the (awful) code:

Also, I have tried using both Blynk’s Virtual Pin 6 and my analog pin 3 and neither of them match the data shown in the serial monitor. When I use pin A3, the numbers are around 200 lbs. higher than they should be in the Blynk app and they bounce all over the place. When I use pin V6, the values in the Blynk app start off at around 1 or 2 but climb steadily with every data push dispite the fact I’m adding no weight. I’ve looked at the script until my eyes have gone crossed and I’ve exhausted just about every idea I’ve had/found trying to avoid having to ask for help but I’m legitimately stumped. Would some kind soul be willing to help a brother out? I would like to be able to understand all this well enough eventually to be able to teach the students in our club how to make their own DIY hive scales.

Not sure whether it will help but, just in case, I have also uploaded the clone QR code to my Blynk app-in case anybody needs it and I’ve attached a link to screenshots of both my serial monitor and my Blink app that were taken simultaneously: 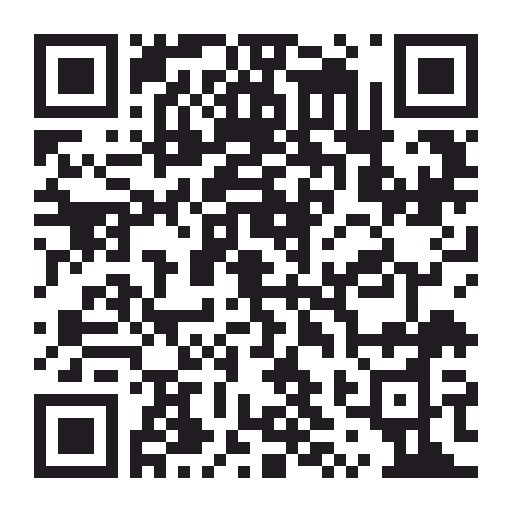 I really don’t know where your problems at as I’m new to all this. But if you use:

Down into your timer loop so it will run every 10 seconds.

Or maybe I missed it, but I don’t see where sendloadcell() is called from.

@uktenore please edit your post, using the pencil icon at the bottom, and add triple backticks at the beginning and end of your code so that it displays correctly.
Triple backticks look like this:
```

Yesterday, we lost a swarm of bees (which is valued at over $100) because nobody from the club was there to see the mass exodus

The reality is that one of your hives swarmed because you allowed the bees to become overcrowded and raise new queen cells. That’s bad beekeeping and this Blynk solution is the beekeeping equivalent of having an alert to tell you that your horse has bolted from the stable, as opposed to ensuring that the stable door isn’t left open in the first place.

A better use of Blynk may be to use it as a tool to record hive inspections and the results of those inspections, and to alert you when inspections are overdue - especially in spring and early summer. But, on to your question…

There are so many things wrong with your code, and with what you’ve said about the results you’re seeing that it’s difficult to know where to start.

Your app currently has one widget set-up, which is a labeled display connected to pin V6 with the label “Current Hive Weight” 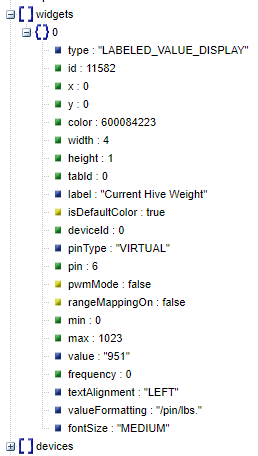 Your code has a function, which presumably is meant to write weight readings to this widget, called sendloadcell…

However, there are a number of problems with this function:

I’m not even going to discuss the issues with the uptime counter, as it’s not relevant to you getting your weight reading working, and I’d suggest that you rip it out of your code to reduce the clutter.

You might want to have a read of this topic:

Beehive connected Projects made with Blynk

Hello everyone, I wanted to share my beehive connected project. I want to thank all the people who helped me in the programming. My system is currently being tested out, it allows to measure the weight of my hive, the temperature and the external humidity, the voltage of the battery and the time of wifi connection. 2 small solar panels charge the battery and Deep sleep mode allows me to send the data every 33mins. Currently the weight sensor can weigh max 50Kg but I also have another system tha…

@christophebl has done a lot of similar work, but his weight readings aren’t aimed at detecting swarms but at being able to know how much the hive weighs to estimate the health of the colony and the amount of honey in the supers.
In a recent message he was telling me that he’s having reliability issues with the LORA network that he moved to (post #20), and that he’s now exploring the possibility of using a TTGO T-Call board instead.