Is a 3 way bridge, as defined below, possible and if so what is the syntax?

Bridge is working for the 3 devices but each device is only updating one of the other devices rather than the required 2.

This is the syntax I am using for device 1 (similar, but different for the other 2 devices).

With this syntax, device 1 will update device 3 but not 2. It is consistent that any of the 3 devices will only update the last bridgeX in the sequence.

@Costas,
Today should be my “lucky day”, please check my working code 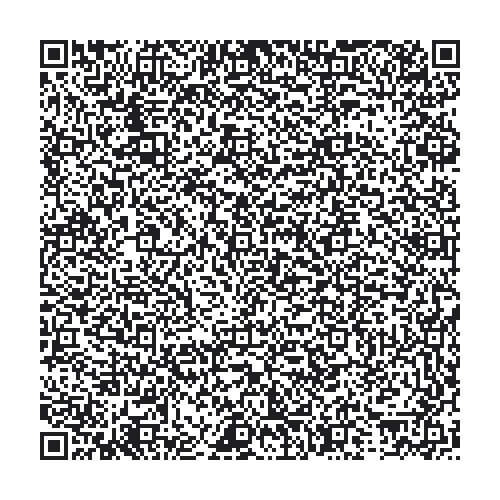 This code is fine for:

I haven’t flashed any sketches yet as I am short of USB ports at the moment but I will as soon as I can.

We actually used 2 way bridge and device selector in the end and it works fine but I’m still interested in tracking down the correct syntax for future requirements.

Regarding the syntax for bridge, there are 3 distinct elements.

You and I have the exact same syntax for part 2 (simply provide the tokens for the 2 devices that the third device wants to send data to).

So the difference between your working system and my failed 3 way bridge lies with the definition of the bridge or the sending of the data, or both.

I used a random unused pin thinking that is simply a placeholder for the bridge.

’2. Send the data to the bridged device

I used the following syntax, where the pin used is a Value Display that appears in each of the 2nd and 3rd devices:

I notice from scanning your QR code that V1 appears 3 times in the project layout and you are using the multiple devices facility. So the 3 V1’s that appear are for device 1, device 2 and device 3.

As I said we ended up with the device selector rather than using multiple devices but the features are closely linked.

So I suspect with the V30 and V1 we are doing the same thing i.e. sending the data to a pin (value display widget) that exists on devices 2 and 3.

Having written this out I suspect the syntax differences between you and I is the actual bridge definitions. As I used V31 for device 2 and 3 it looks like the library ignores the first definition as it is repeated straight after in the sketch, albeit to a different device, and that is why only 1 device was receiving the bridged data. When I have time I will play around with the definitions to be sure of the correct syntax.

Meanwhile @Dmitriy if you have a minute could you please confirm that for 3 way bridging the syntax for the bridge definitions should be:

And that V_random_unused_pin? is a pin in the device doing the bridging rather than any of the devices receiving the bridged data.

@Costas,
you are more than welcome, it’s a pleasure do just the opposite way, help you (a bit) instead of asking you for help

The idea was just like you have described, use several bridgets to link all the devices, so: 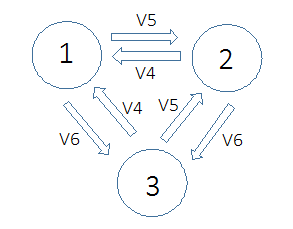 @psoro I have your 3 sketches running on 3 WeMos’ and it looks to be fine.

I will play around with the coding when I have time just so I am sure my assumptions on the syntax are correct.

i have similar problem.
I have two thermostat at two floor.
I like control two relays in my energy room.
This examples working.

But im thinking…
Is possible read virtual value? Like as virtualWRITE… but i need virtualREAD !!!
For me is better solution.

Not sure if that’s the best solution for you without knowing more details of your project but it’s certainly worth you checking the docs for syncVirtual.

We are talking about BRIDGE.
For example:
bridge1.virtualWrite(V1,1);
This part is ok. But i need
bridge1.virtualRead(V2);
I need this procedure or. similar?

@GsmKey please expand upon your “2 thermostats, 2 floors, 2 relays” so I can understand your concept of virtualRead. I could guess what you want to do and what values you are working with but it’s easier if you provide the specifics. 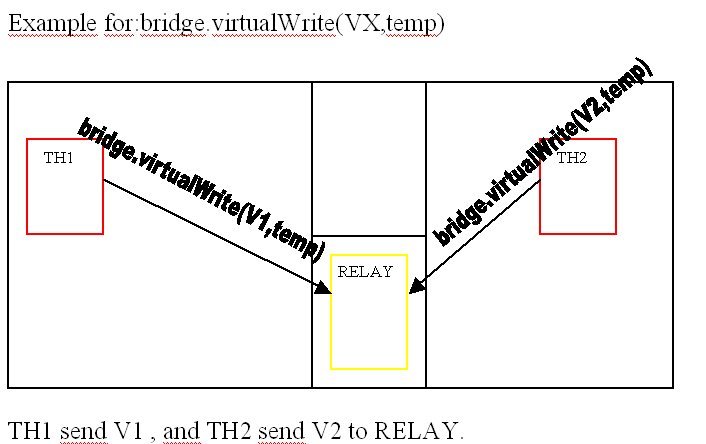 Is possible to read in RELAY value from TH1 and TH2?

What MCU do you have attached to the relays?

You never really provided the details of what you are wanting to do.

Presumably the 2 relays are connected to a single nodemcu and they are receiving signals from each of the other two nodemcu’s with the temperature sensors attached.

If this is not the case please explain the function of the relays.

I’m trying to work out why you need this “virtualREAD”

I may be totally off on this, but I will give it a try.

you could then use pinData and pinData1 in the RELAY code to do stuff.

Id like use one master ESP8266. At this point use function WRITE and READ.
Id like optimizate sample from TORO_BLANKO.

In my plane is complex house regulation.
In center is MASTER. All around are SLAVE.
Master READ data from SLAVE ( temperature) and WRITE ( Light switch) on slave.
Program on SLAVE is EQUAL for ALL.
MASTER control all data in run different scenarius on SLAVE.

I use this system with numerous master units sending 1’s and 0’s to a distant ESP-controlled relay. The relay unit adds up the numbers- if they are >1, the relay turns on and they all add up to 0, it turns off. I have a little bit of logic in there that does a virtual write of 0 to each receiving pin after it does the reading just in case one of the master units dies after sending over the 1 value. The master units send values every 5 seconds or so, and the slave adds up the values every 30 seconds.

@GsmKey temperature controlled light switch sounds like a strange project but nonetheless @Toro_Blanco and @zeeko have given you some good tips on how to proceed.

Many examples for BLYNK_WRITE will show the param.asInt() as a local variable but this will need to be a global variable if you are going to combine it with SimpleTimer or your own functions etc.

Come back to us if you have further questions and we would need to know if the light switches are independent of each other for the 2 rooms you refer to, which you would expect them to be.

I may have an example that might need a virtualRead on bridge or maybe Blynk has better method to do the following case.
I have 9 devices of NodeMCU each with an ACS712 current sensor attached. each device monitors a water pump. If the current sensor senses current up to a certain value (threshold), then a LED in Blynk app project will become green. if it is under the threshold, it will be red. this threshold will be uniform for all 9 devices. if i want to change this threshold, i dont want to upload arduino sketch 9 times for each device. i also dont want 9 sliders or step widgets in my blynk app. I want only one Step widget which can set the threshold for those 9 devices. i dont mind adding another device as a MASTER. (which makes the 9 devices SLAVES)

looking forward to any responses

Have you considered the Device Selector widget for devices / tags? 1 slider / 1 step widget but selectable for each device.