Blynk on Tablets vs Old Phones vs New Phones

Not sure I fully understand what’s wrong with the tiles widget on your smartphone.

If you are talking about cropped value, then you should use less columns in the tiles. Same for @marvin7

There are certain physical limitations of the screen real estate. You can’t put an elephant into a bird’s cage, no matter how strong you want it.

There are certain physical limitations of the screen real estate.

Both the Nexus 6 and LG G6 have exactly the same 1440 horizontal resolution, almost twice that of the Note 8.0… there is no small cages here

This is not a matter of my little 3 digit value being too big, or too many tiles… this is Blynk UI not properly displaying on modern phones.

I still don’t understand the issue. If it’s a bug, then it should be fixed

You can’t put an elephant into a bird’s cage

But the birds cage should be the Alcatel, in my case - only about 1200x800 px (I don’t remember exact values). Yet the elephant fit somehow

I still don’t understand the issue

The issue is the App is not scaling… or whatever method is used… properly on newer HD phones.

Text gets too big to display properly, even on smallest font size… which if chosen, then ruins the look on devices that do normally display correctly.

And is set for 3 rows, the same tiles display differently on nearly identical resolution phones… affecting both the graphic image and text scaling. Reducing the number of rows will “solve” the issue at the expense of reducing the value of using rows of tiles in the first place… and did I mention the horizontal resolution is the same on both HD phones and almost twice that of older phone and tablet… which do display with both clarity and still extra room for bigger numbers.

This issue affects the top menu, label text, widget appearance, display of character quantities in many given widgets… This is not just one thing… it is the entire look of the UI and how well it does or does not span across different displays.

I have shown multiple screenshots and tile shots and explained it multiple times… I don’t know how to demonstrate it more.

Can you list the resolutions for each screenshot and make sure that widget settings are all the same for every screnshot. Thanks

@BlynkAndroidDev, let’s discuss after that.

Ok, thanks. We will check

Hello. Any updates on the widget resolution. I’ve installed the app on a Android Box and i can’t see anything.
Could you please give to me a temporary solution? maybe a known working version for this issue.
On the phone it’s ok. 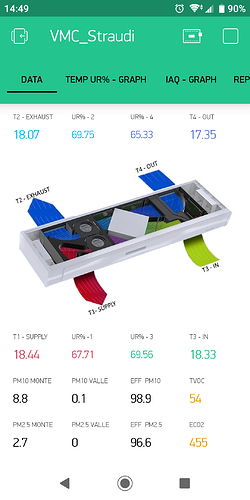 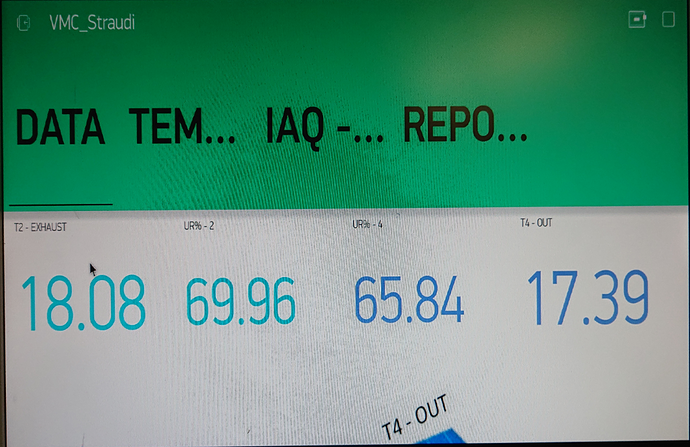 But I rember I’ve had a working version installed. But don’t know what was thar version.

I think @Gunner agree with us