Blynk Babylon project - making Blynk available for all the languages 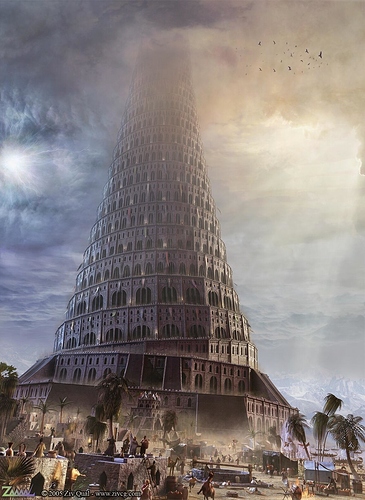 Blynk is used by makers from all over the world, you know that. We decided to help everyone understand Blynk better. There were a lot of requests for translating our apps to other languages.

We don’t have enough power to make it on our own, and that’s why we ask our amazing community.
We thought that if every Blynker translates ~20 words – we can make it happen.

Here is the doc. We used Google Translate to make initial translation, but…you know robots are not always the best. You know the subject, you tried Blynk, you are better than robots (yet)

P.S.
You can add new languages. Some instructions can be found on the Instructions Sheet

I’d be happy to contribute to this, but wouldn’t you guys also need translations of the documentation?

Columns have been created with Hungarian language, translation is under editing. (Partially done.)
If hungarian guys here please check ‘Hungarian Auto’ column and make a proposal or feel free to edit it in ‘Hungarian Edited’ column if you could offer a better expression.
Thank you!
aquarius

Added Dutch columns, but so far translating by hand, much faster than auto stuff

Ah, too much, anyway, maybe I should read instructions.

I’ve started working on Dutch, but maybe it’s an idea to add a column “remarks” or something because I see some potential context sensitive issues working with variables in the text. Also I would definitely like to see everything in context before it’s released so I don’t maken an ass out of myself, LOL.

More edit: In Dutch we have two translations for “your”, “you” etc. A polite one and a more common one. Which one would you prefer? The polite one is not used much, except by the government and when you talk to someone you don’t know or is much older than you.

@Pavel, may we should know the character limitations too, to avoid line breaks or any other inconveniences. I mean expressions could too long in some cases after translation. Would be useful to add one more column with maximum lenght limitation of expression for each text.
Thank you!
aquarius

Dutch is done. I’d like someone else to take a look at it, I’ve seen a couple Dutchies around so if you guys have time … lol.

Preliminary Italian Translationi is done!
Thanks to another Italian anonymous translator who helped me.

Hi!
Hungarian translation is kind of ready. I tried to guess the contexts in which the strings would be used,

That’s fine for me, but I like to know when it’s released asap so I can put in some time to check most of the translations and submit updates if I find anything

Not very soon I think.

Whew! Translated 40 words in korean.
Now we just have to get a person to translate the 430 words left XD

From my point of view at the moment there is no so many words for translating Blynk to our native languages. I think that i didn’t spent more than 2 hours. Paid plans (Blynk business solutions) are too expensive for me because I’m in the middle of prototyping phase so I’m planning to use free app at the beginning. Guys from Blynk give us chance to spend some time to translate app (with unicode characters support) and I hope that everybody will use that chance. Maybe some of you think that you do some very important job for Blynk. Don’t get me wrong, you don’t do that for Pavel, Dmitriy and rest of Blynk team, you do it for yourself, your family and maybe your future costumers.