Hello all! Hope everyone is having a great day so far.

New to all this…

Can someone point me in the right direction as to how to set up a Devia Robotics Control board to work with Blynk? Is it possible?

This is the board: Devia Robotics Control board v1.0 .The enhanced Arduino Zero

Once connected any tutorials on using it to control stepper motors would be greatly appreciated!

Hey there, hope this can help : 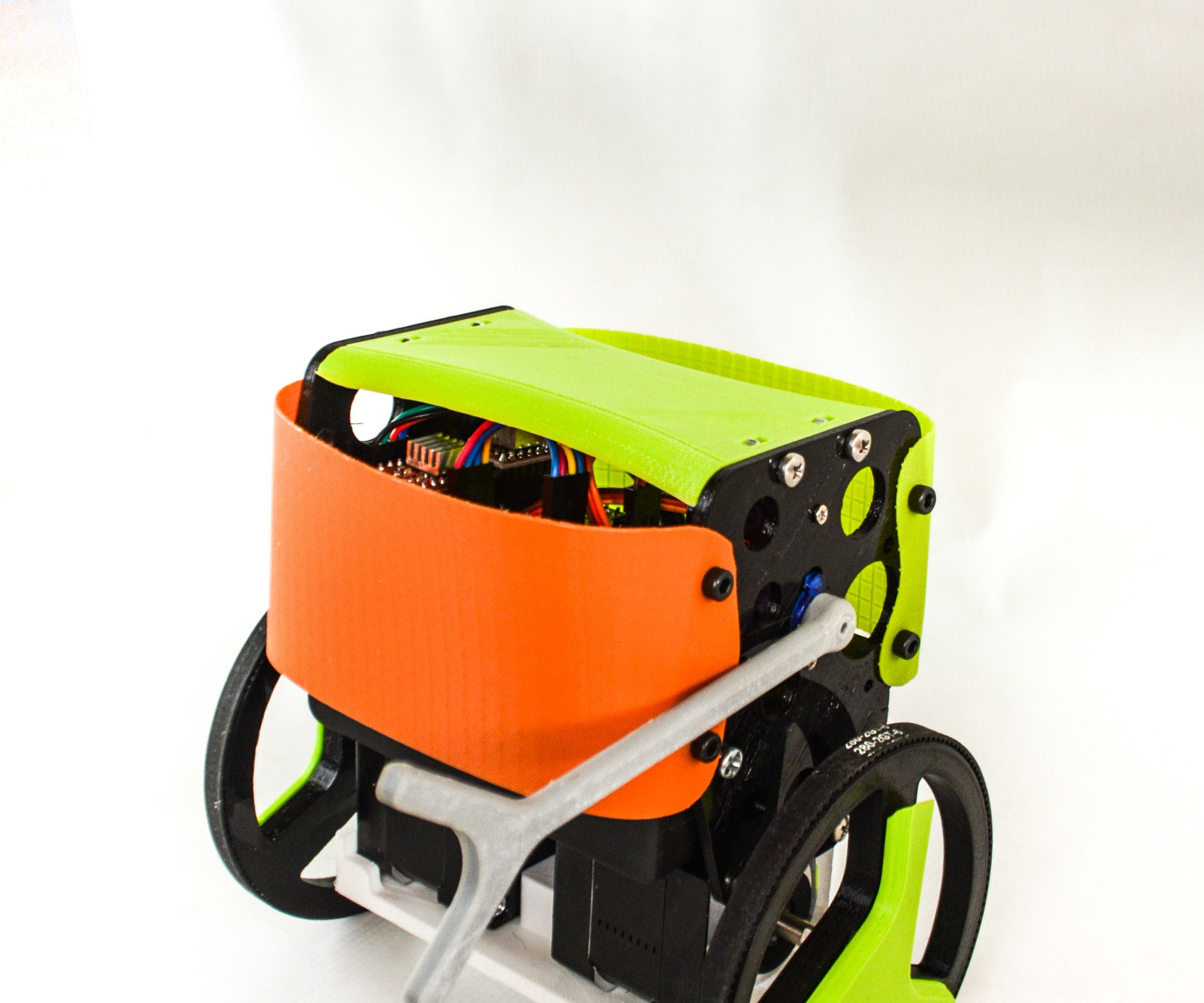 How to Create a Remotely Controlled 3D Printed Self-Balancing Robot

How to Create a Remotely Controlled 3D Printed Self-Balancing Robot: This is an evolution of the previous version of B-robot. 100% OPEN SOURCE / Arduino robot. The CODE, 3D parts and electronics are open so feel free to modify it or create a huge...

Thanks for the link!

I’ve looked into this but it doesnt use Blynk, it uses their own custom app.

Look for a way to use with the Blynk app / service.

I guess You can use the same code with blynk after some modifications, its an Arduino sketch.

See my Arduino camera slider using the Devia board elsewhere on the board at:

, and Support (in progress). Check back now-and-then. Project iterations follow below. Disclaimers: No deadline …

Just the person I was hoping would respond!! LOL!

I am looking to build a similar camera slider to the one you built, but with 2 axis instead of 3.

Ive been watching videos all day, the more I watch the more I am confused about the initial setup steps.

Any help / direction you can provide would be really appreciated…I really would like to use this board for this project.

I implemented only two-axis control (X and Y), because that’s all I need for my photography.

The project thread pretty well documents all the steps from inception to delivery, with lots of pictures and videos. I interfaced to two camera sliders - the JJRobo and a longer Neewer.

The Arduino code sketch I wrote uploads into the HelTec OLED Display board that has a full ESP8266 WiFi stack to communicate to the Blynk server. The Devia board does not connect to Blynk. I used the HelTec rather than a Nano or a Wemos D1 board because I wanted a cool blue built-in display on a Nano-sized board to talk to the Devia. I designed a very simple Arduino-sized PCB board sourced from JLCPCB to hold it and some interface resistors that bolts right into the side of the JJRobo slider, or sits in an acrylic project case when using the Neewer slider, as you can see in the pictures. The Devia board thinks it is getting commands from the JJRobo custom App, but in realty they come from the Blynk iPhone App.

Caution: be extremely careful handling the stepper-motor connector wires where they push onto the Devia PCB board pins. The pins are surface-mount and easily dislodged from the PCB substrate. I have gone thru damaging 3 of their boards and ultimately ended up having to solder the connector wires directly to their board. I hear they are stabilizing the pins with epoxy glue until they sell thru the current production run of Devia boards. I hope they then switch to plated-thru pin connections to eliminate the initial design problem.

@mstoddard
Ahh! ok that makes sense…I thought you had Blynk connecting directly to the Devia board.

So basically the Devia board is just being mostly used as the motor driver, with Blynk talking to the OLED board.

Thanks for clearing that up!

Correct. There is not enough code space in the Devia to contain the Blynk code with libraries and the JJRobots slider code without having problems. I tried initially, and couldn’t get WiFi to work properly with Blynk. The HelTec OLED ESP8266 sketch does all the talking to the Blynk server, and sends commands over to the Devia for processing. It’s just a simple message broker.

If you want to use Blynk in the field away from your home router, just enable HotSpot mode on your iPhone and let the HelTec ESP8266 connect to Blynk thru it. Of course, the Heltec sketch has to be compiled for the correct SSID and password for your HotSpot to work.