Retrieve the information used in eventor

I want to turn on my LED strip to wake up. The programming on the LED side is good. 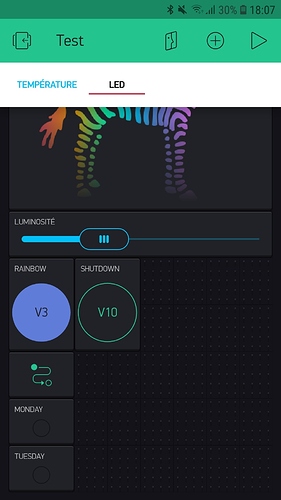 Thank you for your answers !
I hope to have been clear